On May 11, 2014, Jafuji-matsuri Festival was held in the Shiratori Shinto shrine of Murata-machi, Miyagi. When the Japanese Samurai called Minamotono Yoshiie of the Oshu attack fell into a predicament, there seems to be the reason that a dragon appears, and sent away an enemy. In the precincts, there were the handmade soba noodles demonstration and spot sales, and gagaku play. It was the small but cozy festival for approximately three hours, but was a tender festival full of the local character. 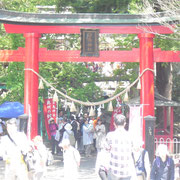 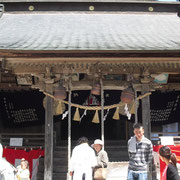 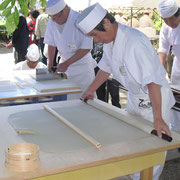 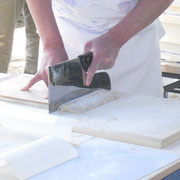 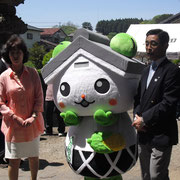